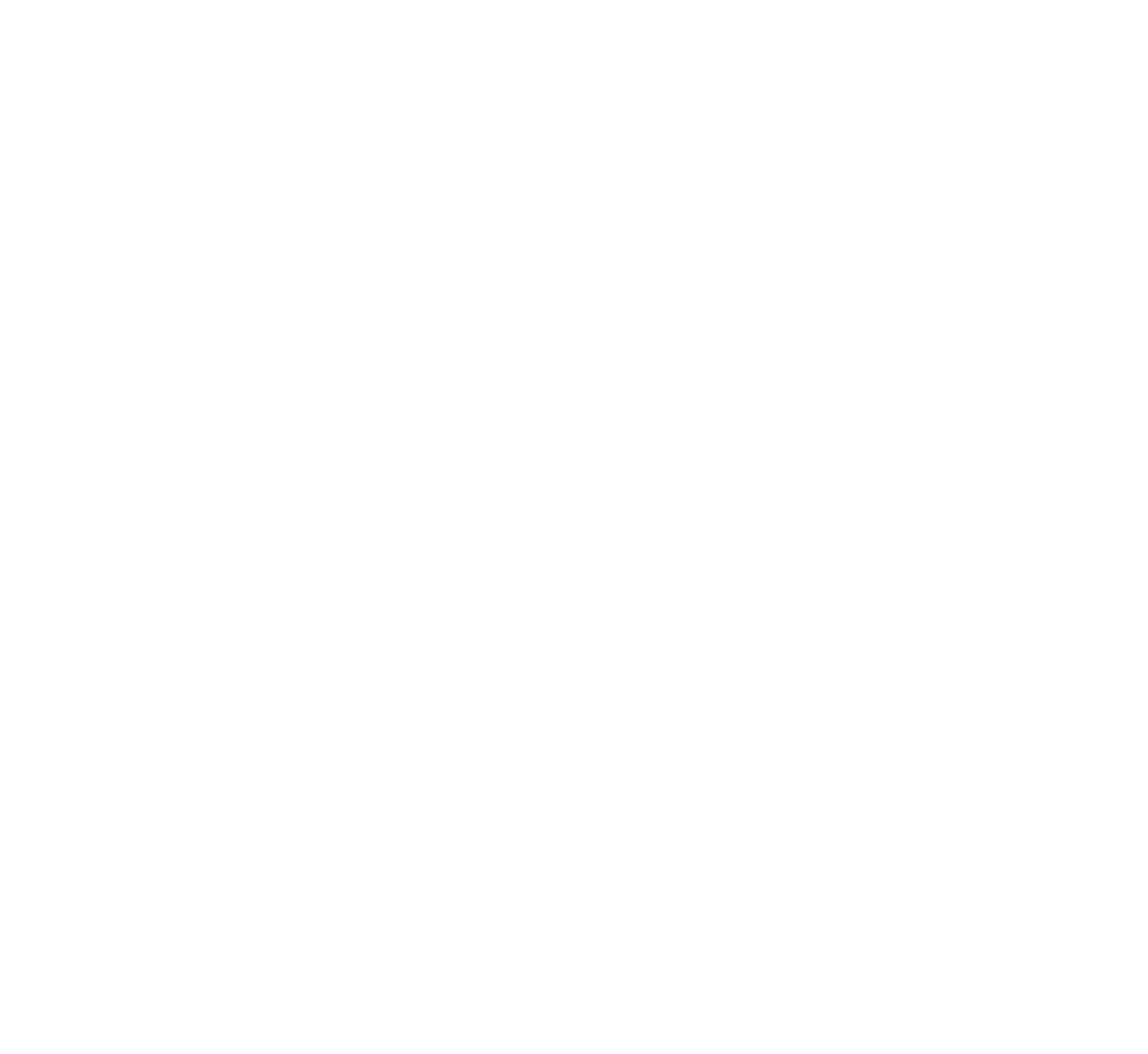 Biography:
Ken has concurrently represented employers, carriers, and injured individuals since 2001. Formerly a sole practitioner for more than 12 years, he was also a former associate attorney at Greenspoon Marder, Kelley Kronenberg, and, most recently, Laurence Leavy & Associates for three years.

Curriculum Vitae of Kenneth B. Schwartz, Esq.
Ken Schwartz received his Bachelor of Arts degree from the University of Florida, which is where he met Mike Winer back in 1988. After graduating early, Ken moved to Japan for five years, where he worked and continued to study. In 1995, Ken moved to Hawaii for graduate school.

While working towards a master’s degree in Japanese Linguistics, he decided to apply for law school. He graduated from the William S. Richardson School of Law at the University of Hawaii in 2000 with a J.D. and a certificate in Pacific-Asian Legal Studies, where he was Executive Editor of the Asian-Pacific Law & Policy Journal and a member of the Sports Law Moot Court team that competed at Tulane University. Also during law school, Ken was an intern for a federal magistrate judge, and he worked as a law clerk for a lawyer with a nationwide reputation for high-profile trials.

Shortly after taking the Hawaii Bar exam, Ken moved back to Florida to be near family. He then took the Florida Bar exam, while working at a large commercial litigation firm, where he handled a wide variety of matters, including non-competes, real estate contracts, foreclosures, and free speech rights. In late 2001, Ken started at a firm that handled mostly defense of workers’ compensation claims. In 2004, he hung out his own shingle and began to represent a much wider range of clients, including injured workers, various businesses, aggrieved individuals, and the occasional insurance company. His caseload since then has centered primarily around workplace injuries and has included litigation, trials, mediations, and appeals.

In 2014, Ken Schwartz achieved Board Certification Specialist (BCS) status in Workers' Compensation Law, meaning that he is one of only fewer than 200 attorneys (out of over 108,000 attorneys in the state) who is permitted to call himself an "expert" in that area of the law.  He was recertified as having BCS status by the Florida Bar in 2019, demonstrating his ongoing commitment to the practice area. (Board certification is Florida’s official, independent determination of a lawyer’s expertise to practice in a specialty field of law. It is the gold standard for Florida lawyers, representing a recognition by the lawyer’s peers that he has attained a level of professional expertise in his chosen field, a demonstration of expert knowledge through thorough testing, and proof of experience by requiring at least a minimum number of recent trials or the substantial equivalents.)

On three separate occasions, Ken was nominated by the Statewide Nominating Commission for Judges of Compensation Claims (SNCJCC) as a candidate to become a Judge of Compensation Claims. In 2021, Ken was awarded the distinguished AV Preeminent Peer Review Rating by Martindale-Hubbell.  This is the highest peer rating standard. It is given to attorneys who are ranked at the highest level of professional excellence for their legal expertise, communication skills, and ethical standards by their peers.

As an appellate attorney, Ken Schwartz has handled more than 100 appeals and petitions for extraordinary writs (e.g., certiorari) in state and federal courts, and he has presented oral argument numerous times, appearing before the First, Second, and Fourth District Courts of Appeal.  Ken handles appeals not only for all of his own cases but also for other attorneys.  He is regularly consulted to provide trial support to other attorneys, including researching complex issues, drafting motions and memoranda, and advising on the preservation of issues for appeal.

In 2014, Ken was selected as one of Florida’s “Legal Elite” in appellate practice by Florida Trend magazine. The publication recognizes “the top attorneys in the state as chosen by their peers,” and their list of “elite” attorneys represents fewer than 2% of the active Florida Bar members who practice in Florida. His recent appellate opinions include:

As a mediator, Mr. Schwartz brings to the negotiating table his years of experience in the trenches for both sides and his sharp legal acumen for cutting to the core of the dispute, to help the parties in litigation find common ground.  He will tenaciously -- but collegially and respectfully -- work to bring both sides to a resolution that positions the parties to move on.   Ken is certified by the Florida Department of Financial Services as a Workers’ Compensation Instructor. He has given many presentations and lectures on the subjects of workers’ compensation and appellate practice, including:

Ken lives in Boca Raton, with his wonderful wife and two amazing sons.

Don't just take our word for it.

Listen to what Our clients have to say. 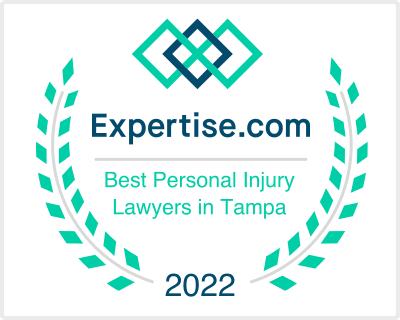 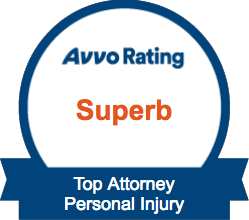 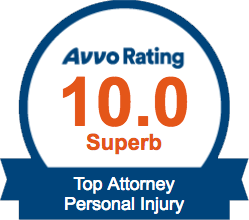 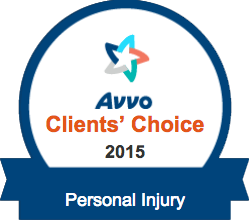 By you using this website and the electronic mailbox contained within, you agree not to transmit any case-related documents, including, but not limited to, pleadings, service of process, correspondence or any other case-related documentation of a time-sensitive nature.

YOU ARE NOT ESTABLISHING AN ATTORNEY-CLIENT RELATIONSHIP BY COMPLETING THIS FORM. YOU ARE NOT A CLIENT UNLESS AND UNTIL YOU RECEIVE A SIGNED WRITTEN REPRESENTATION AGREEMENT FROM THE FIRM.